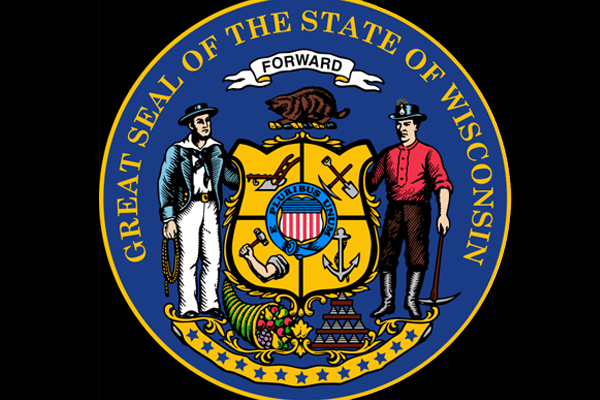 “It did not take long for Wisconsin's state legislators to get their ducks in a row after federal delisting efforts of the gray wolf in the Great Lakes region passed national review last month. Assembly Bill 502, introduced in front of the State Assembly earlier this week, has already taken on significant changes after members of the Wisconsin Legislature began digging through the bill that will allow for the first-ever Wisconsin wolf hunt.”

Assembly Committee members in Wisconsin set out early last week to set up a bill allowing wolf hunts. This morning, Assembly Bill 502 was brought before legislators to refine the proposal. The original proposal sets the hunt to begin October 15th and extend until the last day of February 2013. A vote was put forth to limit the wolf hunting season to the first day of rifle deer season and extending only January 15, 2013; this vote did not pass. Legislators also set up the license fees; $90.25 for in state and $4,995.25 for out of state hunters plus a $9.75 processing fee for every license application regardless of residency. Landowners originally had the right to hunt on their property during the month of February only if their land was inside a wolf management area, but this item was taken out of the bill. Everyone now must have a valid license to harvest a wolf. Eliminating night hunting was also unsuccessful with a final vote of 9-5. Finally, the amendment that the Wisconsin DNR would not pay depredation fees to hunters who lose a dog with training or actually hunting failed 10-4. All amendments taken into consideration, a vote passed 13-1 to send the bill to full Assembly for a final vote.