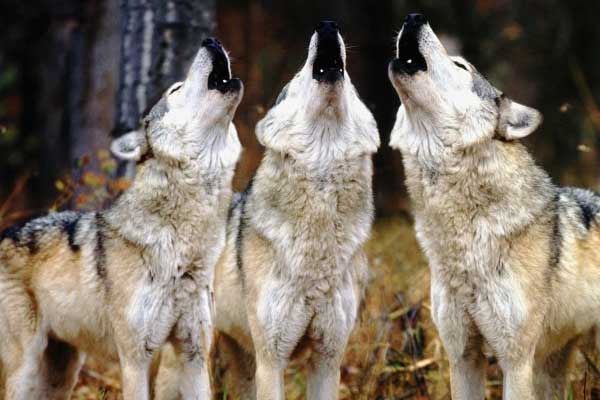 No statewide hunting harvest or trapping quotas have been set with the exception of the following Wolf Management Units (WMU):

Trappers are required to check their traps every 48 hours. The commission will be considering a new measure that will require additional setbacks of traps along specific roads and trails popular with recreationalists in western Montana. The Montana Fish, Wildlife, & Parks will post these locations on their website if approved.

“Montana wolf specialists counted 625 wolves, in 147 verified packs, and 37 breeding pairs in the state at the end of 2012. The count dropped about 4 percent from the previous year and marked the first time since 2004 that the minimum count declined,” (Tribune Staff, 2013).