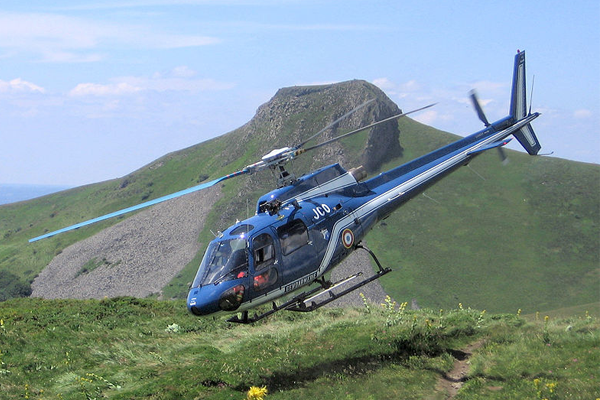 “LEWISTON, IDAHO— Federal wildlife agents report they have shot and killed 14 wolves from helicopters in northern Idaho as part of an effort to help restores the elk population in the Lolo zone, an area long considered home to the best elk herds and habitat in the state.”

Earlier this month, amid the hype surrounding a bill proposing using bait to hunt wolves, federal wildlife agents quietly carried out airborne hunting as promised in the Lolo zone. The wolf population in the Lolo zone at the start of the hunting season was estimated to be around 75 to 100 animals. The Lolo zone has been plagued by low elk numbers since the 1990’s. Wildlife officials successfully reduced the number of wolves in the Lolo zone by 14 this year, 6 last year along with 22 taken by hunters. While bear and cougar share some of the blame for reduced elk numbers throughout the state, wolves are the main culprit. Wolves have been shown to be the main cause of death in female elk and calves for more than 6 months now in the Lolo zone according to a Fish and Game study. Statewide, 318 wolves have been killed since the start of the hunt last fall. Wolf hunting will be allowed in the Lolo and Selway zones through June.