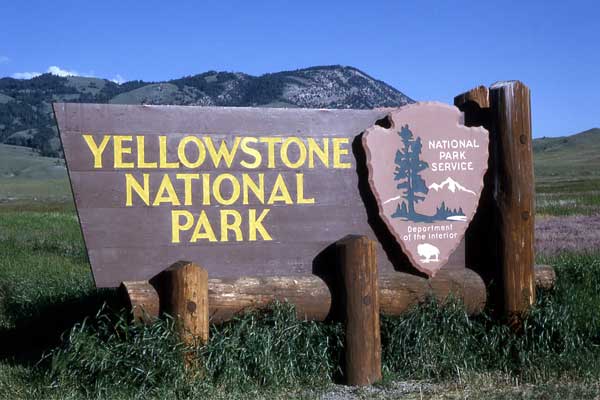 Montana wildlife officials are looking to decrease pack numbers amid complaints about the wolves from ranchers and big game hunters. These packs often cross into Montana from Yellowstone National Park, a no hunting zone. Wildlife Commissioners are scheduled to meet Wednesday, July 10th to take action on proposals to increase the bag limit, set quotas around the park, and lengthen the wolf season.

Yellowstone park administrators have voiced concerns that some of these changes may make it too easy to target those wolves that primarily live in Yellowstone. “In response to the concerns raised by Yellowstone Superintendent Dan Wenk and others, Montana Fish, Wildlife and Parks spokesman Ron Aasheim said Monday that the agency is recommending revisions to the original proposal tentatively adopted in May. The changes include a bag limit of just one wolf per person in areas adjacent to the park and an increase in the area where quotas will apply,” (Brown, 2013).

During the 2012-13 wolf hunting season, Montana, Idaho, and Wyoming hunters took several well-known wolves among Yellowstone wildlife watchers. In response to pressure from advocacy and park groups, Montana wildlife commissioners set up a no-kill buffer zone in an attempt to strike a balance between hunters and wildlife advocacy groups.