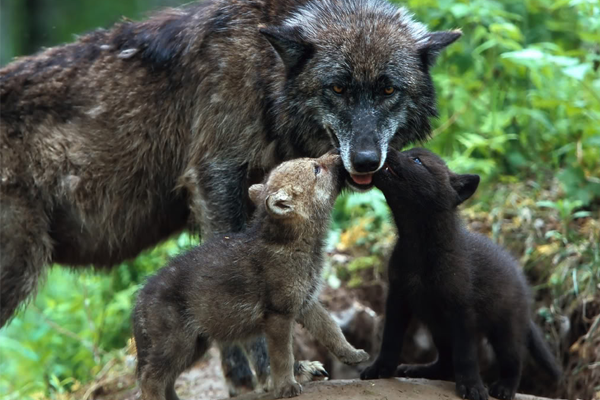 “The wolf population in the Northern Rockies rose in 2011 despite the removal of federal protections and hunts held in Montana and Idaho, federal wildlife officials said Wednesday.”

Wolf numbers actually rose more than 7 percent to 1,744 wolves despite hunting seasons in Montana and Idaho. Montana tried to decrease the wolf population by 25 percent in 2011, but the population actually rose 15 percent. Idaho hunters managed to lower the wolf population by 31 for a population around 750 in 2011. Wildlife officials are being pressured to come up with more ways to reduce the wolf population in the Northern Rockies. Montana officials are proposing reducing non-resident tags to $50 , allowing hunters to kill more than one wolf, and eliminating quotas all together to promote more hunting. Currently, Idaho allows hunters to purchase two tags per year.

Read the full article from the Idaho Statesman here.