Hunt Wolves.com is proud to offer the Alpha Howler from Bugling Bull game calls. This is hands down the best wolf howler available. Unlike many simple howlers on the web that were modeled after coyote howlers, the Alpha Howler was built from the ground up to produce the deep, eerie howls of a wolf. It is also the first Wolf Howler to include an adjustable tone selector allowing you to create every sound a wolf can make including howls barks, yips and whines. It’s the only wolf howler we use at HuntWolves.com, and the only one we endorse using for your own hunts.

What Others are Saying About the Alpha Howler

I’ve had my howler for about a week now and it’s great. Super simple to use and produces a wide range of sounds. The tone selector makes it really easy to switch from a deep howl to high pitched yip or bark. I haven’t got a chance to take it hunting yet, but I have no doubt it will get the job done

-Larry Pasco, Mountain Home, ID This howler was a little bigger than I’m used to with coyote howlers, but after blowing on it the first time and hearing the deep, realistic howls if produces I’m fine with the extra size. The big barrel also allows this call to be really loud. No wolves yet, but it sure drives the dogs in my neighborhood crazy. 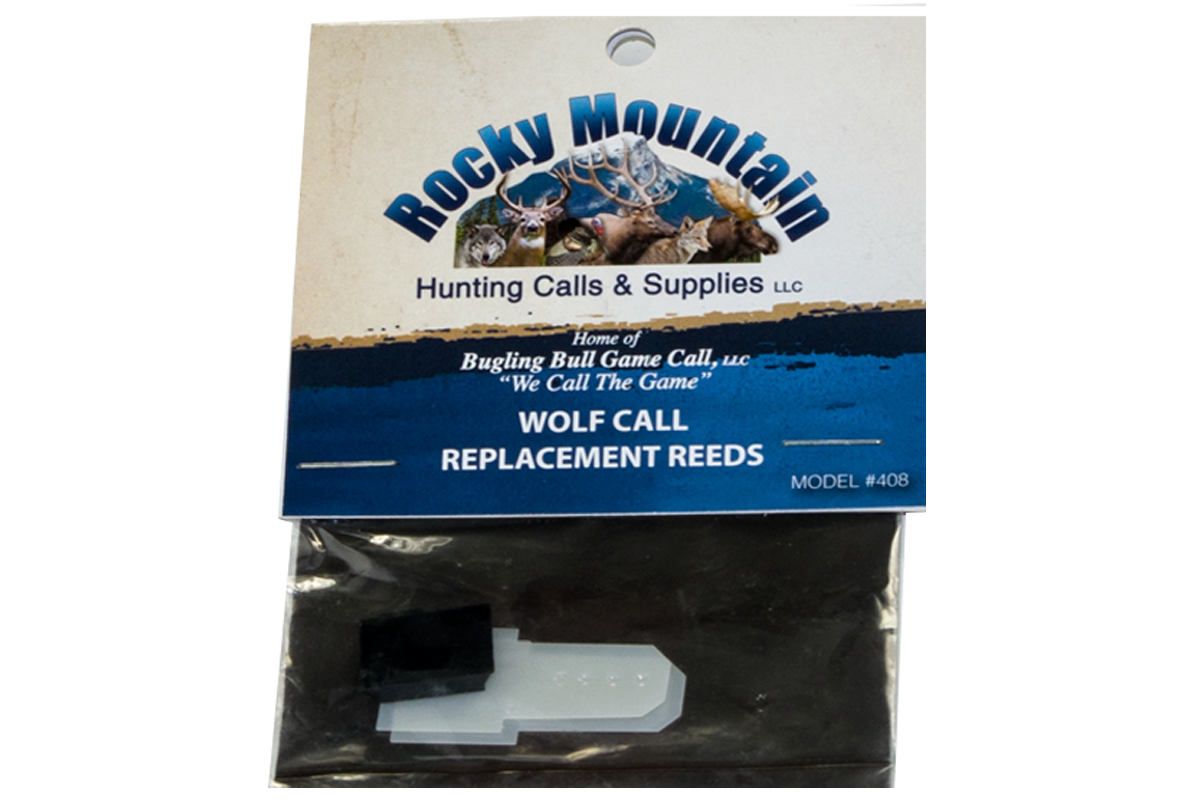 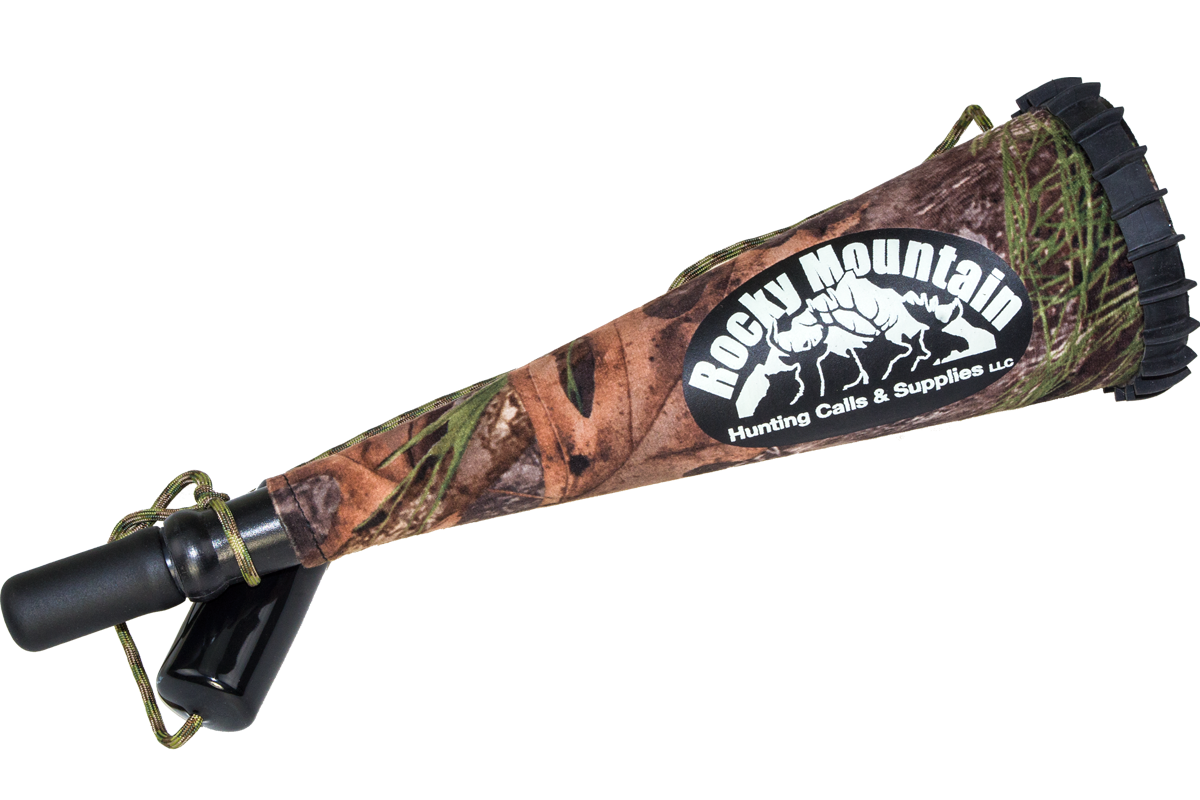 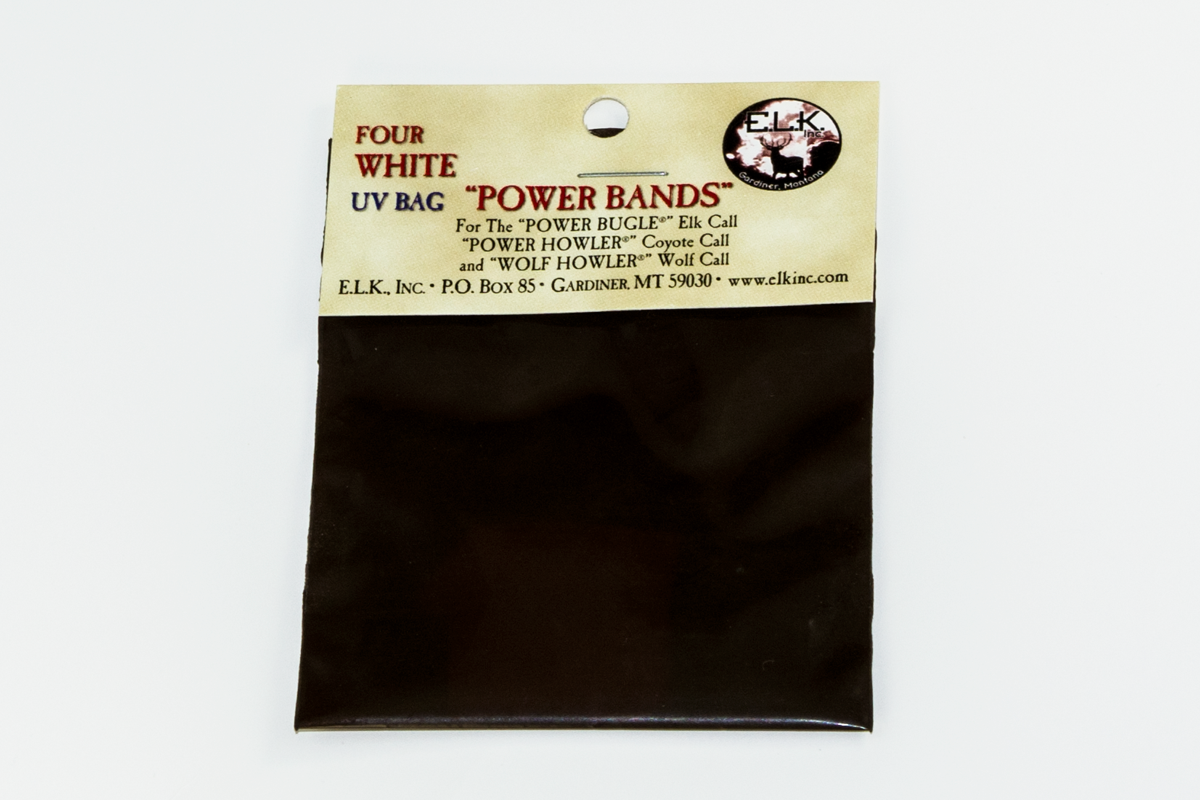