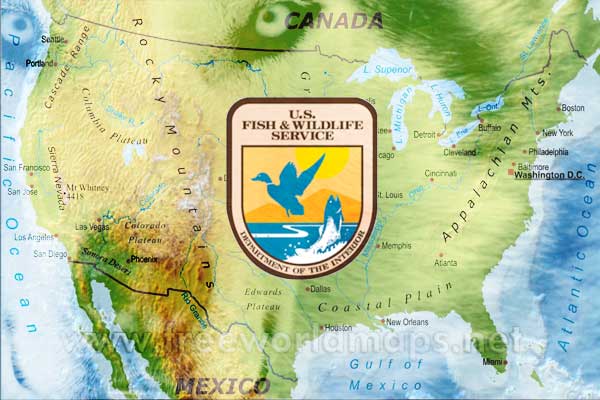 "Gray wolves, whose packs now prowl through the northern Rockies and the forests along the Great Lakes, no longer need endangered-species protection to prevent their extinction, the Obama administration said Friday." Read the full article here.

Environmental groups have already begun criticizing the decision and have claimed that lifting the protection afforded by the federal government would hinder the further expansion of the wolves. “States like California, Colorado and Utah have few, if any, packs now. It is unclear, if the proposal is made final, whether migrating wolves from the Rockies could flourish there. “This proposal is really an unfortunate low bar for endangered-species recovery in the United States,” said Jamie Rappaport Clark, the president of Defenders of Wildlife. “I’m not saying we have to restore them to their whole historic range, but this cuts off wolf recovery in the middle of the movie. We didn’t do this with bald eagles,” she added. “Grizzlies and wolves, the top predators, need the cover of the law. The social tolerance for predators in the West is very low. There is concern that states will follow the race to the bottom. We’re talking about a predator that people are very emotional about to begin with.” (BARRINGER, 2013).

Under the proposal, states that have not yet gained control of the management of gray wolves would now be in control. They would be free to create hunting seasons and other management policies as they see fit.