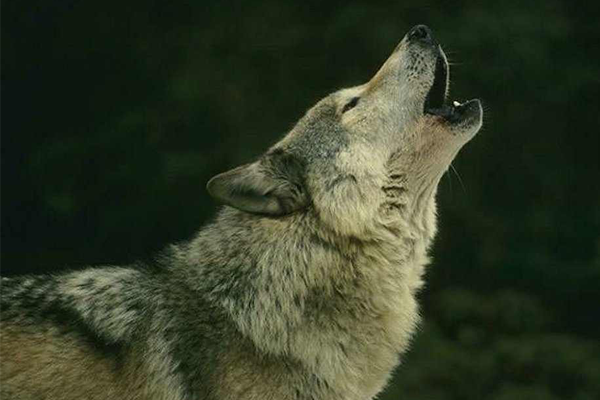 The Department of Natural Resources estimated that there would be about 70 wolves taken opening weekend. This is just a 2% success rate for the 3,600 hunters who hold an early season license. So far hunters have reported a total of 50 wolves taken over the opening weekend. Eight out of the target nine wolves were taken in the east central zone opening weekend, closing this zone Monday night. The remaining zones, the northeast and northwest zones, saw only 20 wolves harvested and will remain open until their target harvests are reached. The DNR will allow a maximum of 200 wolves to be harvested in the early hunt, which continues until November 18th. The late hunting season will open November 24th and run through January 31st. The late season is open to both hunters and trappers.