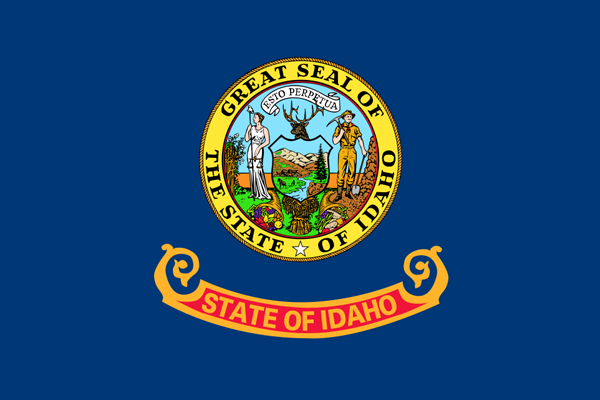 "Sheep rancher and state Sen. Jeff Siddoway gave up his fight for more tools to kill the wolves that have eaten his sheep and killed his guard dogs and done the same to ranchers across the state Fighting back tears, Siddoway acknowledged that his bill threatened to return wolves to the Endangered Species Act. He said he had spoken to U.S. Rep. Mike Simpson, who authored legislation that removed wolves from the endangered species list, and asked the Senate to send the bill back to the Natural Resources and Environment Committee, where it will remain.”

Idaho Senator Jeff Siddoway withdrew his bill giving more tools to ranchers against wolves. He first introduced this bill in response to the ever growing depredations ranchers have suffering because of wolves. Siddoway himself lost more than 100 sheep and 6 livestock guard dogs in 2011. It was acknowledged that this bill could return wolves to the Endangered Species Act because the proposal allowed killing wolves beyond the 2002 wolf plan for Idaho.