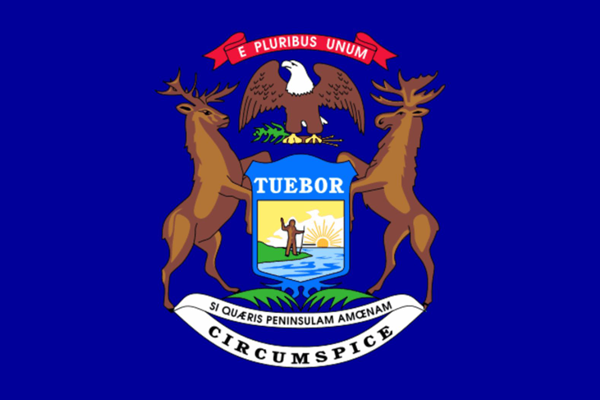 Michigan Representative Matt Huuki introduced a bill the Michigan Legislature on August 15th proposing adding wolves as a game species in the state. This past January grey wolves in the Western Great Lakes region were removed from the endangered species list and fellow states, Wisconsin and Minnesota, already have hunts in place for this coming fall season. Michigan residents are currently allowed to use deadly force against wolves that are threatening livestock and pets as defined by the Michigan DNR. According to the bill, Michigan DNR officials in conjunction with the Natural Resources Commission would be allowed to develop the harvest methods, season timeline, and tag limits. There would be a license fee of $100 for residents and $500 for nonresidents as well as a $4 nonrefundable permit application fee for both.