Minnesota DNR to Reduce the Number of Wolf Licenses Available 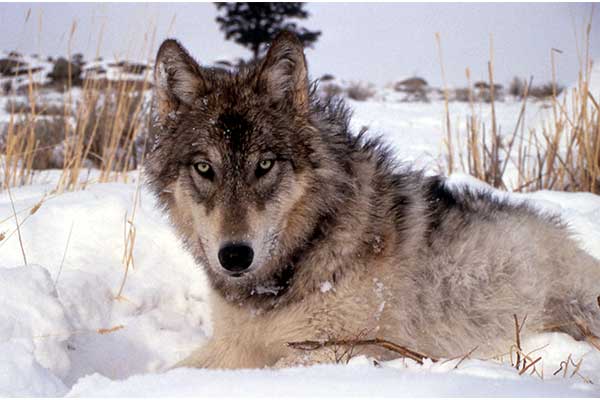 This Thursday, August 1st, hunters and trappers in Minnesota will be able to enter the lottery for Minnesota’s second wolf hunt. This year the Minnesota DNR has reduced the number of hunting and trapping licenses available to a total of 3,300. There will be 2,000 licenses for the early season and 1,300 licenses for the late season. Three hundred and twenty-five of the licenses available will be reserved for trappers. The season starts November 9th.

The reduction in the number of licenses available comes as a response the estimated 710 wolf reduction in the overall population according to the 2013 survey. "The changes are a management response to the most-recent wolf population estimate," said Dan Stark, the DNR's large carnivore specialist. "As with other game species DNR manages, adjustments are made to regulate hunting pressure and harvest to ensure long-term population sustainability and provide hunting and trapping opportunities.” (LaBelle, 2013). The 2013 season will see a statewide harvest quota of 220 wolves, down 180 from the 2012 season. The DNR made it clear that the decline in the wolf population is not directly related to the 2012 wolf hunt. The wolf population in Minnesota has been found to almost mirror that of the deer population, which over the past few years has seen about a 25% decline.