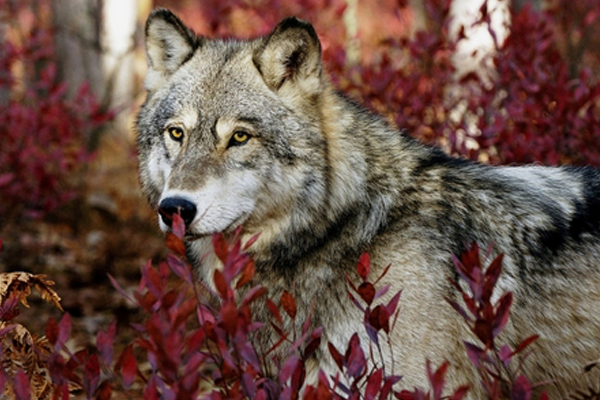 “The Minnesota Court of Appeals on Wednesday denied a motion for a preliminary injunction seeking to stop wolf hunting and trapping this fall in Minnesota. In its order, a three-judge panel said the lawsuit failed to show that letting the season proceed would cause irreparable harm.” Read the fill article here.

Despite a lawsuit filed by the Center for Biological Diversity and Howling for Wolves, the Minnesota Court of Appeals has given the green light to wolf hunters in the state. The Minnesota DNR has repeatedly stated that the current season, with a harvest quota of 400 wolves, does not pose a threat to the current wolf population. "The DNR recognizes there is a wide range of opinions toward wolf hunting and trapping, but all Minnesotans should know the DNR's primary wolf management goal is to ensure the long-term survival of the wolf," DNR Commissioner Tom Landwehr said in a news release. "The DNR's conservative approach to this first season is based on sound conservation science and principals." The hunting season will open November 3rd, the same date as the gun deer season.