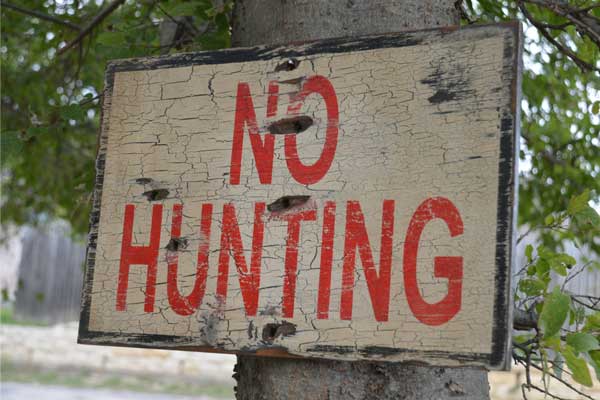 In response to recent kills of collared wolves Montana wildlife commissioners have decided to shut down hunting and trapping in areas east and west of the town Gardiner, just days before the trapping season was set to open. Shooting a collared wolf is legal as long as it is done within the state’s hunting regulations.

Wildlife commissioners have yet to yield to pressure from wildlife advocates to create a permanent buffer zone around Yellowstone National Park. The closure was approved on a 4-1 vote, with Commissioner Dan Vermillion being the lone dissenting vote. He said there was no evidence the harvest was damaging the species long-term viability. Representatives of the Department of Fish, Parks, and Wildlife stated there were no changes needed because no wolf population was at risk. A Yellowstone scientist also said this week that the park's overall population remained strong despite the recent shootings.

Read the full article from the Idaho Statesman here.