My Shopping Cart: $0.00
Wolf News
Idaho Ranchers may soon be allowed to bait in wolves.

Idaho Ranchers may soon be allowed to bait in wolves. 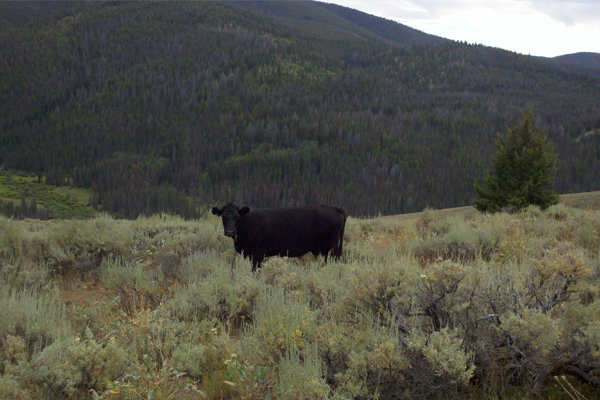 “KUSA - Dogs could soon be used to lure wolves in Idaho as an effort to kill off the wolves that attack livestock. Idaho Senate Bill 1305, introduced by State Sen. Jeff Siddoway (R-Terreton), faced the Senate Resources and Environmental Committee for a hearing Monday.” Read the full article here.

According to the bill proposed by Idaho Senator Jeff Siddoway, ranchers may soon be able to bait in wolves that are a menace to their herds. Ranchers would have to gain a 30 or 60 day permit, depending on the article you may read, in order to hunt down that one wolf or wolf pack.  The ranchers would also be allowed to use numerous different ways to kill the wolf/wolves in question. Live bait is among those options. Dogs, sheep and goats have been given as examples for live bait options. Night vision scopes would be allowed under the proposed legislation as well the use of airplanes to track and shoot the animals.

Read the full proposal of Senate Bill No. 1305 here.

Read the article from the Idaho Statesman here.