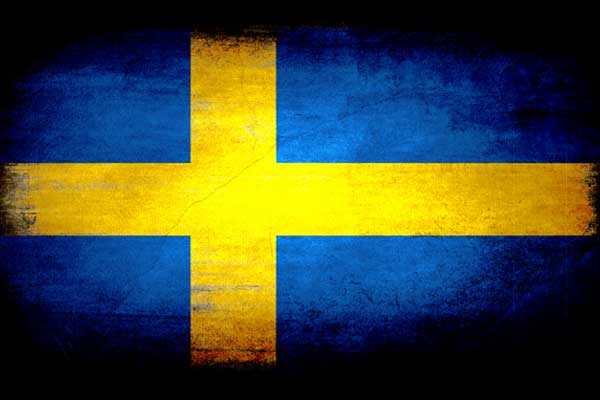 A total of 6,747 hunters obtained licenses to hunt 20 wolves to reduce the overall population in the last licensed wolf hunt in Sweden. “Swedish officials say that the wolf population has since grown and that culling it can preserve livestock and even increase people’s support for maintaining wolves in the wild. “Sweden has never had so many large predators as now. That’s good news for everyone who works to protect biodiversity,” Environment Minister Lena Ek said in a statement about the new hunting policy,” (Chew, 2013). The gray wolf is still listed as an endangered species in Sweden, causing environmental groups to attempt an effort to stop the upcoming hunt.

The entire Swedish wolf population is descended from only 3 wolves that moved into the country in 1983 from Finland. There has been no recorded genetic diversity between neighboring wolf packs from the Finnish or Russian populations since 1991. Because of this, genetic diversity among these wolves is extremely low. Despite this information, the Swedish Society for Natural Conservation successfully mounted an effort against a wolf hunt this past February when 16 inbred wolves will to be killed to maintain a healthy population.

While the wolf population in Sweden has seen an increase over the past decade, wolves were essentially wiped out of Western Europe in the past, and environmental activists fear that reducing the wolf population to a mere 170 is not enough to ensure the continued survival of the gray wolf. Hunters and sheep farmers on the other hand contend that the hunt is necessary to maintain an equal balance among predators and prey, as well as to protect their herds.

“Sweden does not have enough room for both wolves and humans,” Johan Boström of the National Association of Huntsmen,contends, adding that “we think grey wolves in Sweden should not be in the wild… they should be kept behind fences.”

Chew, K. (2013, December 27).Wolves are still endangered and may be hunted soon in Sweden. Retrieved from http://www.care2.com/causes/wolves-are-still-endangered-and-may-be-hunted-soon-in-sweden.html