My Shopping Cart: $0.00
Wolf News
Will Minnesota hold a Wolf Hunt this Fall?

Will Minnesota hold a Wolf Hunt this Fall? 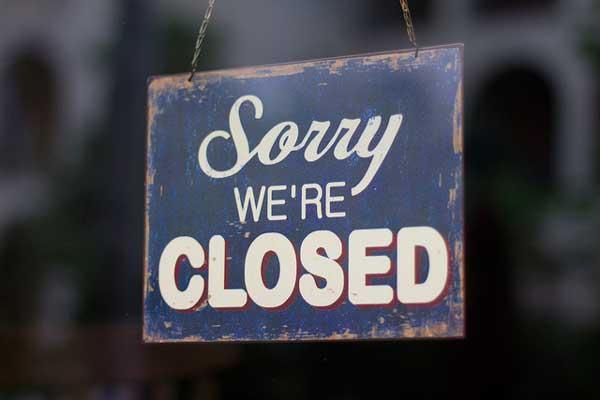 “The Minnesota Department of Natural Resources (DNR) is proposing an inaugural gray wolf hunting and trapping season this fall that calls for a conservative harvest quota of 400 animals. Wolf research indicates Minnesota’s wolf population could sustain a higher quota, but DNR officials say they are taking a measured approach to the state’s first season. […]” Read the full article here…

According to the Minnesota Department of Natural Resources (DNR), Minnesota currently has around 3,000 gray wolves throughout the state. This is the largest population of gray wolves in the lower 48 states. The gray wolf population of Minnesota was transferred from federal management to state management on January 27th, 2012. If the proposed wolf hunt in Minnesota passes, there will be 6,000 licenses allocated through a lottery system, with one per hunter/trapper. Hunting would be allowed with firearms, muzzleloaders, and

archery equipment. Officials are also proposing that calls and bait be allowed with certain restrictions. For the past 10 years, the gray wolf population in Minnesota has remained steady. The DNR has made it clear that while they may offer a wolf hunt this fall, the object is not to wipe out the entire population. Instead, they want to continue to effectively manage the gray wolves along with maintaining the populations of other big game species. The DNR expects to manage the hunting of wolves by making them a highly prized fur species. To do this they propose to offer a wolf hunting season when pelts are in peak condition and of highest value. The proposal also targets a hunting season that will minimize conflicts with other hunting seasons.

Currently Minnesota allows owners of livestock, guard animals, and domestic animals to shoot or destroy a wolf or pack of wolves that pose an immediate threat to their animals on their property, owned or leased. Owners of domestic animals may also shoot and destroy any wolf posing an immediate threat to the animal on any property as long as the pet is being supervised.