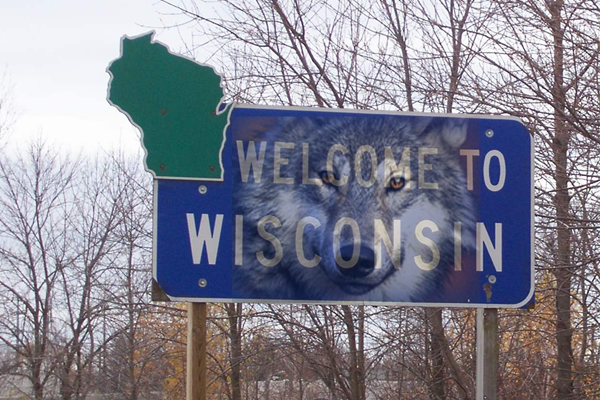 “An Assembly committee approved a bill establishing a wolf hunting season in Wisconsin following the de-listing of wolves from the endangered species list last January.”

The Assembly Committee on Natural Resources passed in a bipartisan vote to an amended bill establishing a wolf hunt from October 15th to the end of February in Wisconsin. The Department of Natural Resources will issue the necessary permits to hunters who wish to hunt wolves. The Department of Natural Resources will also reserve the right to shut down the hunting season in the unlikely event that the wolf population dips too low. There is still concern among supports of the amended bill; including the proposed night hunting. One of the amendments to the original bill is aimed at removing night hunting for public safety issues. As Rep. Chris Danou, D-Trempealeau points out, “This is not a coyote, this is not a raccoon up a tree, and this is an extremely large potentially very dangerous predator. If you’ve ever been coon hunting at night you can get yourself hurt pretty badly. Add in very large predators being pursued that’s not going to go up a tree; it may turn around and come back.”