Wolf killed in Hailey, ID confirmed to be infected with Canine Parvovirus 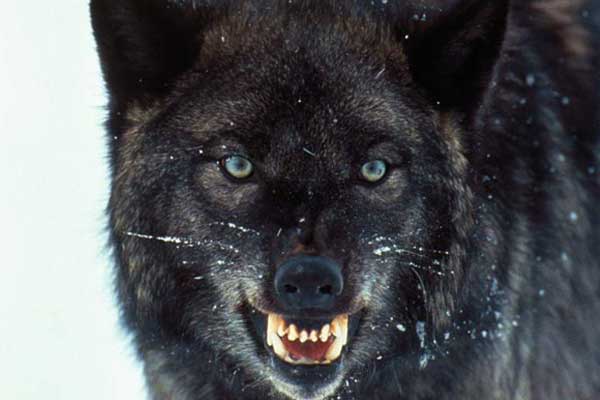 A wolf infected with canine parvovirus was shot and killed near Hailey, Idaho around January 22nd. Lab test results confirmed this wolf had parvovirus on February 14th. The tests for rabies came back negative.

The canine parvovirus is a highly contagious and deadly virus among canines. This virus is spread from canine to canine mainly through contact with the feces of an infected animal.Although, parvovirus can also survive on other organic material such as soil for over a year. If one wolf in the pack had parvo, it can be assumed that others in the pack have contracted it as well. Being highly contagious and able to survive long periods, this virus may easily wipe out a whole pack in a matter of days. Symptoms of parvo include vomiting, fever, bloody diarrhea, and lethargy.

Many household dogs are vaccinated against parvo at an early age but it is not a guaranteed defense against the virus. It is advisable that dog owners keep their pets in an enclosed yard, on a leash while hiking, or supervised when in the back country to minimize contact with feces and infected carcasses.

Read the full article in the Idaho Statesman here.