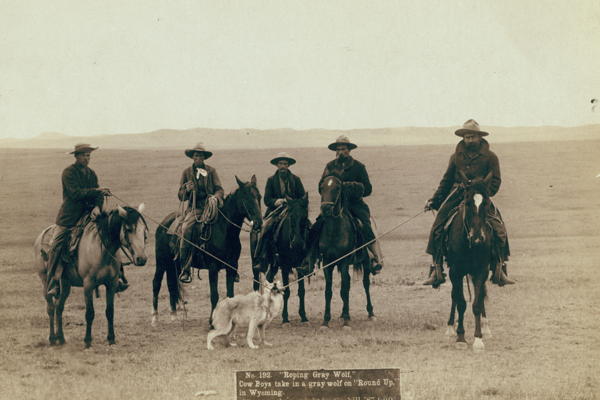 Wyoming has been fighting for state control of wolves for years now. Thursday, February 16th, a proposed agreement to place wolves under state control passed through the Senate committee with little opposition. There are approximately 250 wolves currently residing outside of Yellowstone National Park in Wyoming. According to the proposed plan, wolves would be only hunted with a license in the northwest part of the state while the rest of the state would fall under unhindered wolf hunting. Wolves would also be protected during the winter in northern Sublette and Lincoln counties as well as southern Teton County. While wolf hunting would be allowed as shoot on site throughout a majority of Wyoming, the state is still required to maintain 100 wolves, 10 of which must be breeding pairs.